On the search for Hyacinth Bouquet (BUCKET!)

Project Play return to The Princess in Summer 2022 with their production of ‘Keeping Up Appearances’ and they are now on the search for Burnham’s answer to Hyacinth!

Project Play is a community based project designed to encourage local people to use their local theatre and to work collectively to put on a stage production. New to Burnham last year they produced and performed the wonderful “Dad’s Army”. The project is run across 6 areas in Somerset and is overseen by producer Matthew Rock. It is open to anyone seeking something new, fun and interesting to do. No stage experience is necessary, all they ask for is commitment and enthusiasm.

Debbie from Project Play says, “We had an amazing time putting on Dad’s Army last year and we became very close as a cast. Many cast members have now joined local theatre groups as a result of the project. We were also very proud to have used Dad’s Army to raise nearly £1000 from the audience donations for Help for Heroes during our run at the Princess.”

There will be a read through at Jubilee Rooms in Brent Knoll Hall, TA9 4EH on Thursday 17th Feb at 7.30pm. Auditions will follow on Thursday 3rd March at the same venue 7.30pm with the producer, Matthew Rock. 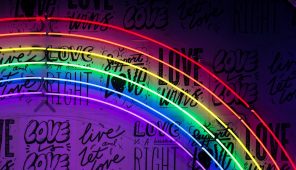 Burnham & Highbridge Pride are bringing a celebration of diversity… 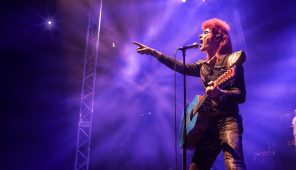 Now in their 12th year of touring, the UKs ‘Best… 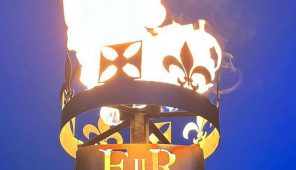 Burnham on Sea and Highbridge Town Council are inviting local…

Tickets have gone live today for Free tickets to the…